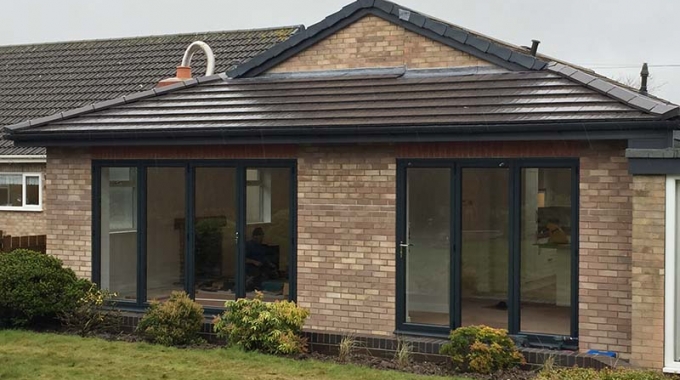 Before & after the home refurbishment. 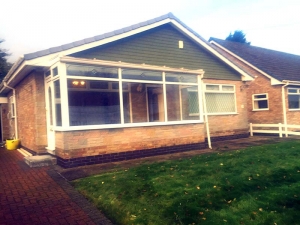 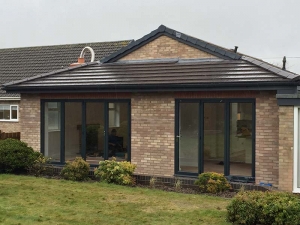 Firstly to put you in picture my wife and I had been looking for a bungalow in the Cottingham area due to my wife needing a knee replacement so we would not have stairs to worry about in the future.

We found a property on the Dales in Cottingham put in the offer and It was accepted.The Bungalow had been empty for some time and was as built some years ago and needed bringing up into 21st century.

That is when Wayne and his team came into action after been recommended to me  although I did go look at some of their work and spoke to the owners all said Total is the place to go.

I called Wayne who gave me a time and a date to meet and discuss what could be done  and true to the minuet  he was waiting for me .

From ideas to the plans to building inspectors  Wayne organized it all for us, we knew what we wanted but had no idea how to get there

But thanks to Wayne he took away all the hassle so we went ahead .

We moved in on the 15th March job complete .

All who were top class and also very nice people.

My wife and I feel we can recommend Wayne  and his team 100% both for reliability and quality of work.

Please feel free to contact us through Wayne if you would like to see our Finished bungalow we would only be too happy to show you round.

So thankyou Wayne regards to all the team

GALLERY FROM START TO FINISH